Costa Rica is a magnificent place that wins the hearts of all who visit. Naturally, production companies in Hollywood and beyond have tried to capture the country’s beauty through many lenses. Reality shows, dramas and even cartoons have used Costa Rica to set the scene — and we don’t mind one bit. There are dozens, if not hundreds, of television episodes with Costa Rica in focus. Here are 10 of our favorite times we’ve seen Costa Rica on TV.

Why it took Springfield’s favorite family nearly 670 outings to finally reach Costa Rica is unfathomable; they had time to visit outer space in season 5, for crying out loud! When the Simpsons join the Van Houten family on a Costa Rican vacation, Homer ends up drunk, sunburned and surrounded by rambunctious monkeys … quite a typical experience for a first-time tourist. The episode leaves us with a few words that ring all too true: Vacation isn’t about being perfect, it’s about living in the moment. 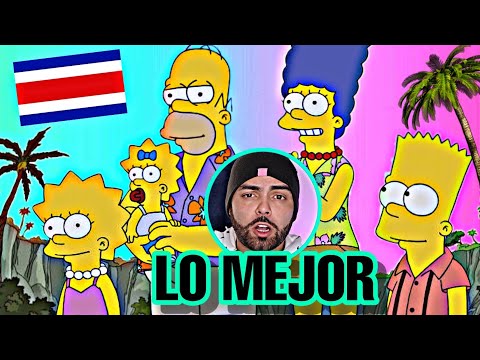 Is there anything scarier than running out of guaro? The Ghost Hunters International team ventured down to Costa Rica to find out. In their second season, they dared to explore the abandoned San Lucas penitentiary, a 19th-century prison known as “the Alcatraz of Central America.” They’re locked in a paranormal panic when they encounter spectral surprises, including the victim of a grisly murder. 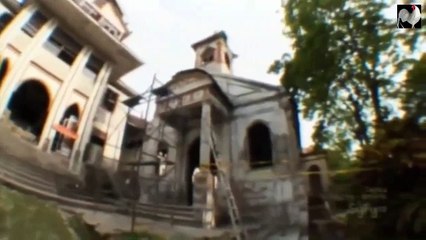 Leave it to the Kardashian clan to unpack a suitcase full of drama on their annual family vacation to Costa Rica on TV. Poor Khloe just wanted to show her kin a good time – even arranging a fireworks show upon their arrival – but the episode would instead explode into a stressful affair when Scott shows up with another woman.

Maybe Khloe should have hung around with a troop of howler monkeys instead – it would have been far less chaotic. 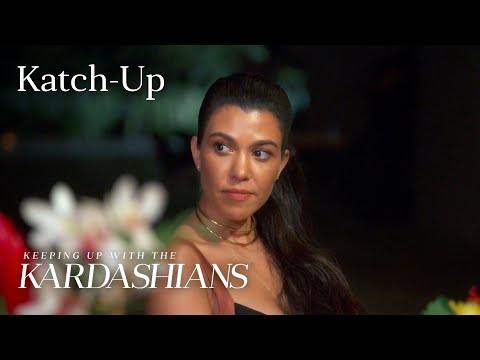 For many of us, lounging in your birthday suit under the Costa Rican sun might sound appealing … and then “Naked and Afraid” had to come to town and scare the pants onto us. The debut of the series saw contestants attempt to survive 21 days in the jungle of Costa Rica on TV. Spoiler alert: The male contestant quit early, citing fatigue.

We’re not saying that the challenge isn’t grueling, but if there’s one bona fide bad-ass in this episode, it’s the producer Steve Rankin, who survived a fer-de-lance bite while scouting for the episode. 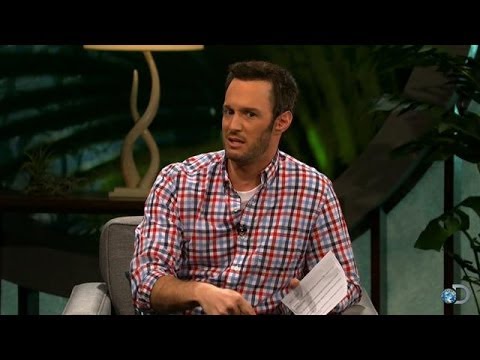 There are dozens of episodes of House Hunters International with a focus on expats and locals alike finding their next dream home in Costa Rica. From the maiden episode “Planting New Costa Rican Roots,” where a 27-year-old moves back home to the Escazú area, to the Season 129 episode “Chasing Dreams in Costa Rica,” in which a Seattle couple trades rain and coffee for, well, rain and coffee, “House Hunters International” regularly inspires us to discover every nook and cranny of Costa Rica. 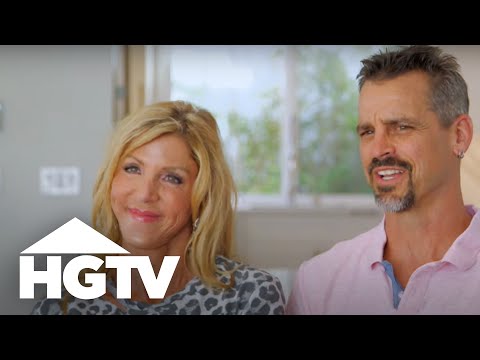 Did anyone really believe that the altruistic Miss Stevens (voiced by Jennifer Aniston in the height of “Friends” popularity) would change Eric Cartman’s views on third-world countries? The third season of “South Park” attempted just as much when the boys were sent down to San José during an environmentalist choir tour. Aside from insulting Costa Rica on TV and insisting that the rainforest itself must be stopped – which unsurprisingly did not elicit a chuckle from the government – the big shock of the episode was in Kenny McCormick being successfully resuscitated after his death. At the time, this was only the second episode in which the unlucky lad wasn’t without a pulse when the credits rolled. 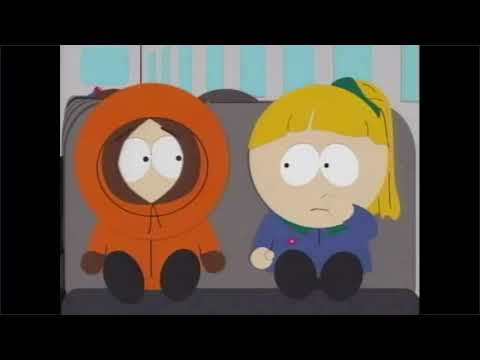 Down to Earth with Zac Efron, Season 1, Episode 3: Costa Rica

A twist on the typical travel show Netflix’s “Down to Earth with Zac Efron” follows the eponymous host and wellness expert Darin Olien as they seek out healthy and sustainable lifestyles. Efron tackles some of the greatest hits of the country, like ziplining and visiting a wildlife refuge while exploring Punta Mona and Alegria Village.

If you think that a trip to Costa Rica is “sick” or “rad,” then this show is for you, bro.

Inside The World’s Toughest Prisons, Season 3, Episode 1: Costa Rica: Prison on a Knife-Edge

Yes, even a paradise such as ours has its less than fabulous locales and Raphael Rowe goes deep into La Reforma Prison. He spends time in all three security levels of the prison, from the “welcoming” low-security part to the less than accommodating maximum-security area.

If you’re a fan of crime shows and the like, it’s an interesting aspect of Costa Rica to explore, though we insist that you book a stay at a private vacation home instead (because you deserve to choose who you shower with).

Who in their right minds would willingly dance with a fer-de-lance? The Wild Boyz, of course. Steve-O and Chris Pontius, the gents of “Jackass” fame, take to the jungle for more antics that we cannot recommend during your holiday. Getting beat with poisonous plants by the Maleko tribe or cooking steaks in a volcano pit aren’t offered by the local tour groups; but you can appreciate the region’s biodiversity all the same without needing a medic on standby. 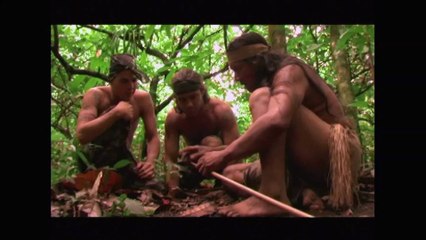 Robert G. Rose likes it raw. The globetrotter spent years demonstrating his wanderlust, and it’s no surprise to anyone that he’s fallen in love with Costa Rica. His first episode of Costa Rica on TV highlights the eco-tourism, but the “Going Solo” episode is a little closer to his heart: Costa Rica is where he discovered his love for solo traveling.

Take it from Robert: travel can be real, raw, and safe even for solo travelers. Come and see for yourself.

Of course, the reality is always different than “as seen on TV.” San José is not full of “prostitutes, shantytowns and trash,” as Eric Cartman so eloquently put it, and the only time you’ll be “naked and afraid” is when you feel a cold shower hit your sunburn.

We invite you to shoot your own picture-perfect vacation with Costa Rica as the backdrop and spend your days in luxury like a Kardashian…or as drunk as Homer Simpson. Your choice!