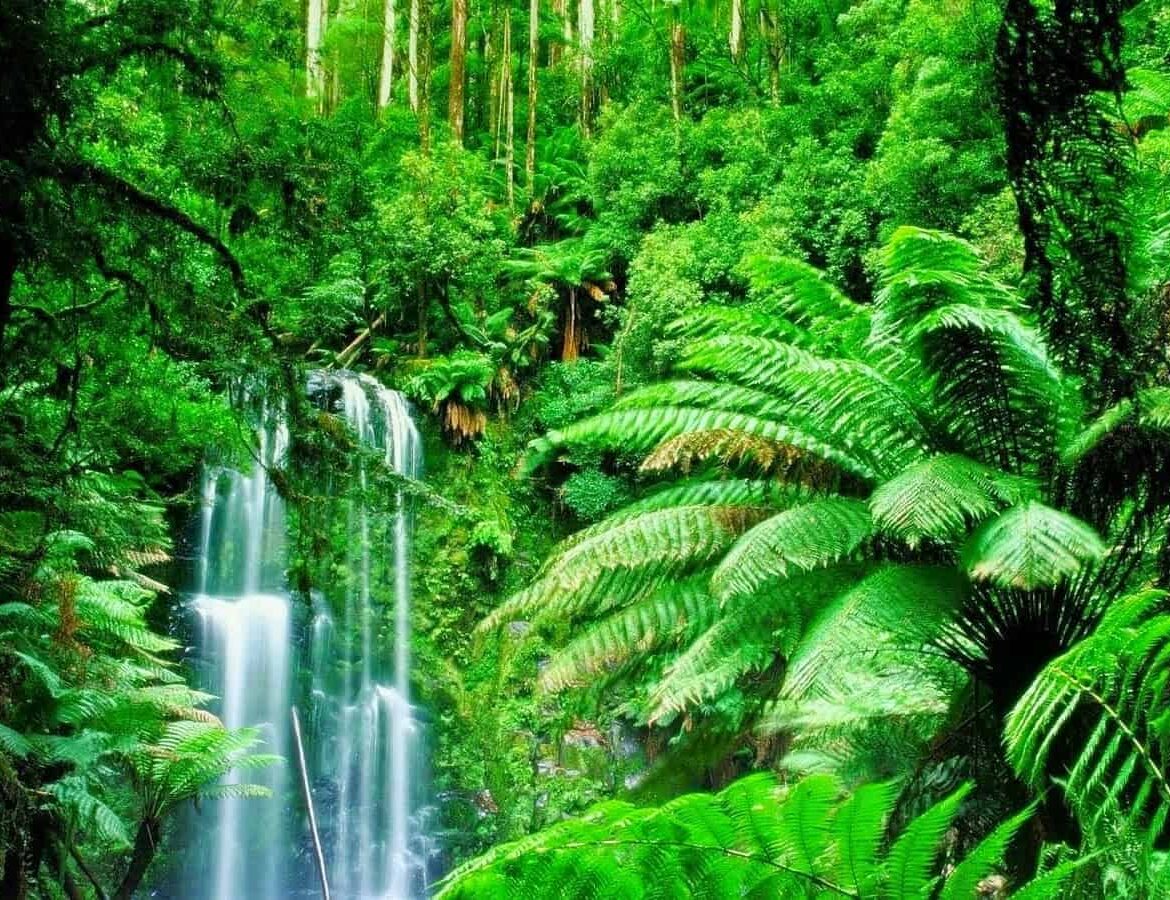 Don’t put off traveling to Costa Rica during the “green season”.  If you do, you’ll be missing out on the best time to visit this tropical paradise. Green season in Costa Rica is incredibly lush, vibrant and energized, but still relatively unknown to travelers.  There are many other benefits to traveling during this time… 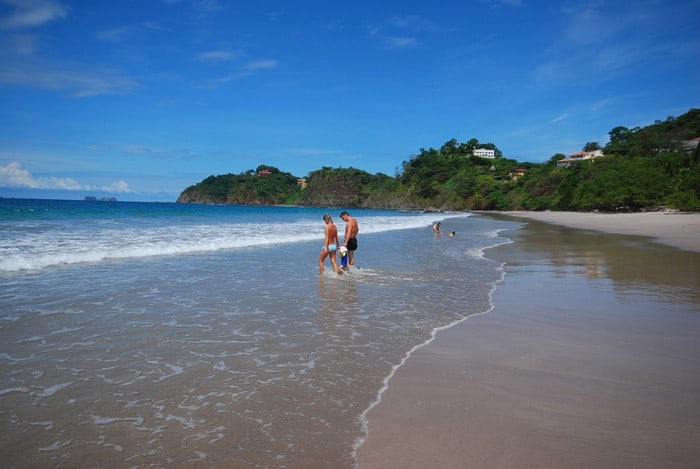 Even during Costa Rica’s rainy season, mornings are typically bright and clear.

When is the green season in Costa Rica?

Costa Rica’s “dry” or “high” season runs from mid-December until the end of April, and our “green” or “rainy” season lasts the rest of the year. Many people worry that their trip will be a washout because of rain, but that’s not the case. Different parts of the country have different weather patterns, so it is a simple matter of planning.  The amount of rain you will encounter really depends on which regions you visit and which month you’ll be traveling. 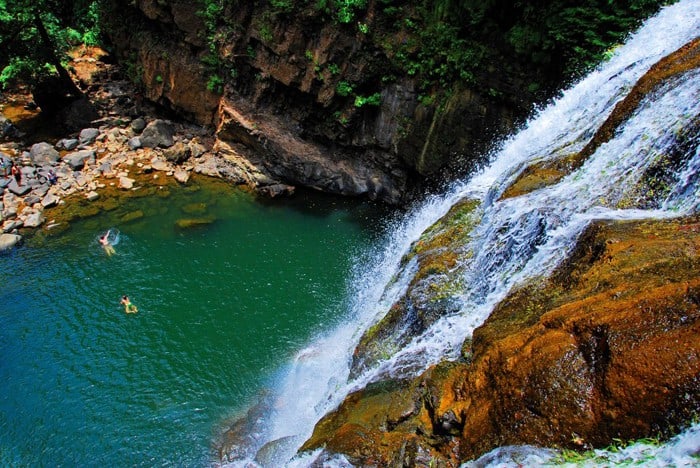 One upside of visiting during the green season: Rivers are fuller, whitewater rafting is better and waterfalls are more spectacular

Unique weather patterns to each region of Costa Rica

Because Costa Rica is a tropical country, there is always a slight chance of rain. However, different regions follow different weather patterns. In the popular rainforest and volcano area of Arenal (the adventure capital of Costa Rica) rain is possible at any time of year.  This is because the Costa Rica rainforests are influenced by both Caribbean and Pacific weather patterns.  However, unlike most of the Pacific coast, May through November tend to be drier.

For the Pacific coast beach regions, rainy season does not mean each day will bring downpours. In fact, some days it won’t rain at all. For the most part, the mornings are bright and sunny.  Typically it will rain for an hour or two of rain in the afternoon. The afternoon showers are a great time to relax in a hammock with a book and enjoy a delicious cup of Costa Rican coffee. There’s nothing more relaxing. 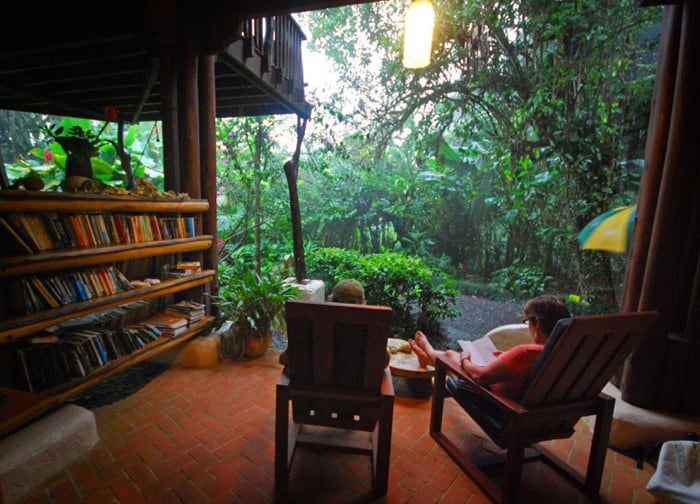 Rainy afternoon? Curl up with a book. The heavy rainstorms are actually fun to watch (under a roof)

The Carribbean coast of Costa Rica

For the Caribbean coast, the green season is the ideal time to visit (July-October).  You will witness the incredible green sea turtles nesting on the shores of Tortuguero. Down in the Osa Peninsula, humpback whales are migrating and giving birth to their offspring.

Besides the flora and fauna that truly come alive during green season, there are many other reasons to travel here at this time. It’s amazing how the drier landscapes left behind from high season almost immediately change once the afternoon showers arrive.

The central valley of Costa Rica

The Central Valley and Pacific Coast become a vibrant green, the vegetation is lush, and the sweet smell of misty dewdrops fills the air. Even the arid region of Guanacaste springs back to life. Not only is the country beautiful during this time, but there are fewer people clamoring to escape the winter months in the States. 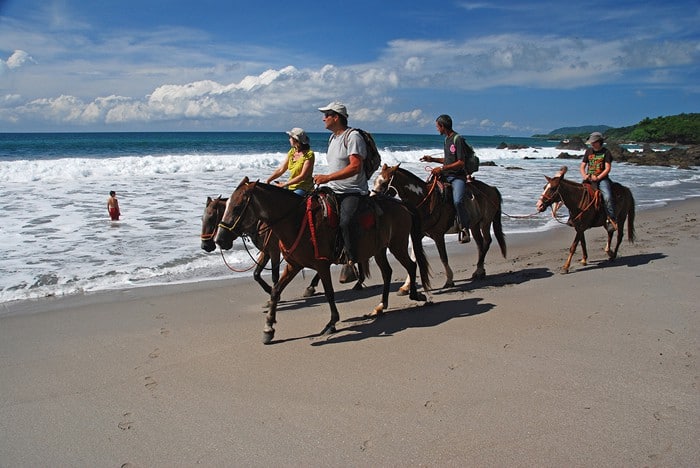 Horseback riding on the beach in Montezuma, Guanacaste

Vacation discounts in Costa Rica during the green season

Since some travelers hesitate to make vacation plans to Costa Rica during the rainy season, many, if not most, hotels offer great specials or significant reductions in nightly rates. Some may offer “two-for-three” specials where you pay for two nights and stay for three. Others offer “four-for-three” — pay for three nights, stay for four. And it’s possible to enjoy a seven-night vacation paying for only five.

Other hotels may offer special perks like room upgrades and spa credits. Not all hotels offer their specials during every month of the rainy season, but below are some hotels worth mentioning for their promotions:

If Costa Rica is on your bucket list, but you don’t want to fight crowds, don’t want to miss out on your first choice in accommodations and don’t want to pay more than you need to, the green season is the perfect time to visit this breathtaking country.